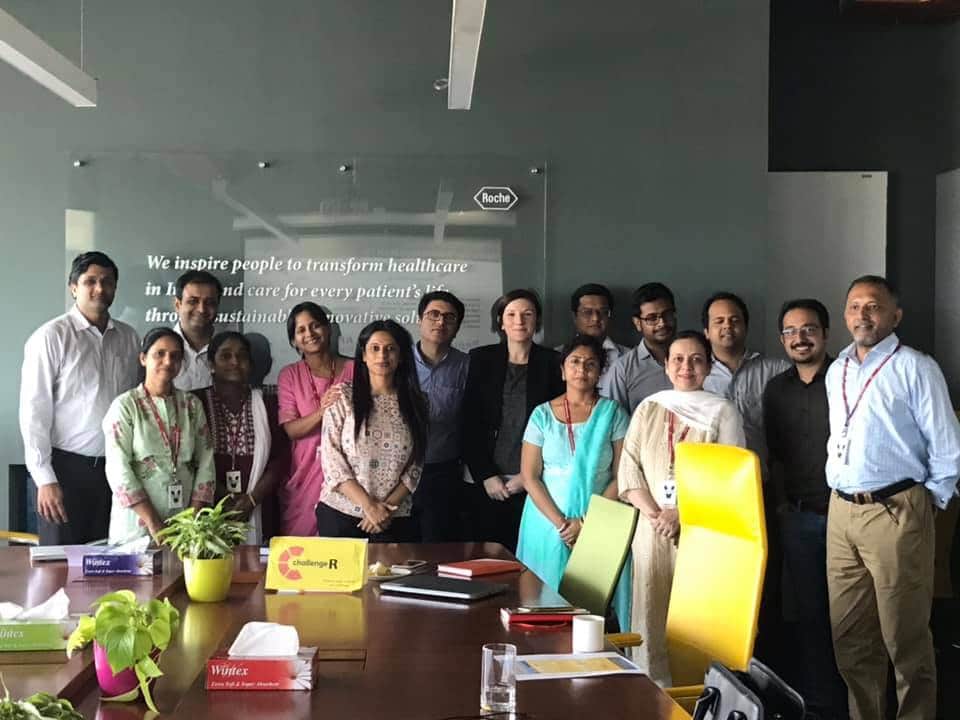 Roche invited Cure SMA India in the SMA awareness month to learn about journey with SMA. Founding members from different parts of the country gathered at Mumbai office of Roche for the meeting. Thanks to Alpana Sharma for making this possible through her tireless efforts.

Roche India Team was greatly moved to learn about the spirits of courage shown by the children with SMA and their parents. It was an amazingly enriching session for both Roche and Cure SMA Foundation of India. Great to see Roche Walking the Talk. Thanks Roche team for inviting Cure SMA India to celebrate SMA awareness day at Roche. 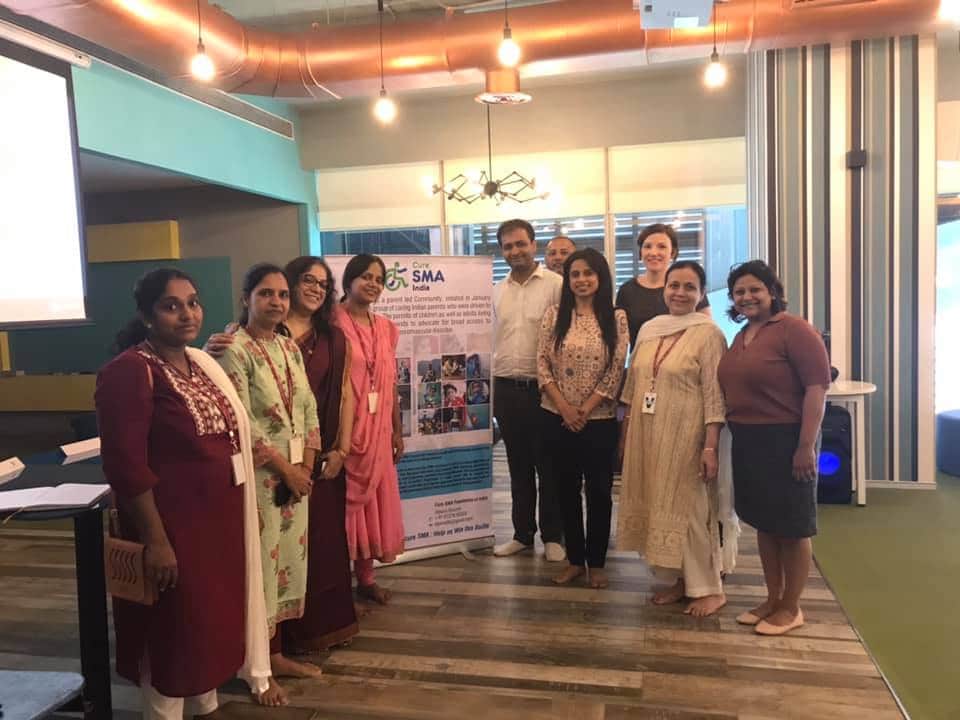