Peerless Hospital and B. K. Roy Research Centre along with Cure SMA Foundation of India organises the First National Conference on Spinal Muscular Atrophy (SMA) on the 9th of June 2019 at Science City, Kolkata.

This conference is aimed at sensitising the doctors and public alike the SMA can no longer be considered as an incurable disease and new treatments available should be made accessible to these children. The children need early diagnosis and multi-speciality care for a better life.

The conference is aimed at Generalists, Specialists and Postgraduate trainees and also parents of children with SMA who will discuss current evidence-based treatment for Spinal Muscular Atrophy and new areas of research in SMA and efficacy of drugs available.

Peerless Hospital has been running an SMA Clinic for over a year where these patients are treated jointly by Paediatricians, Pulmonologists, Neurologists and Spinal Surgeons to assure then a better quality of life.

The organising committee cordially invites you to be a part of this major clinical and social event and help it make a major success. 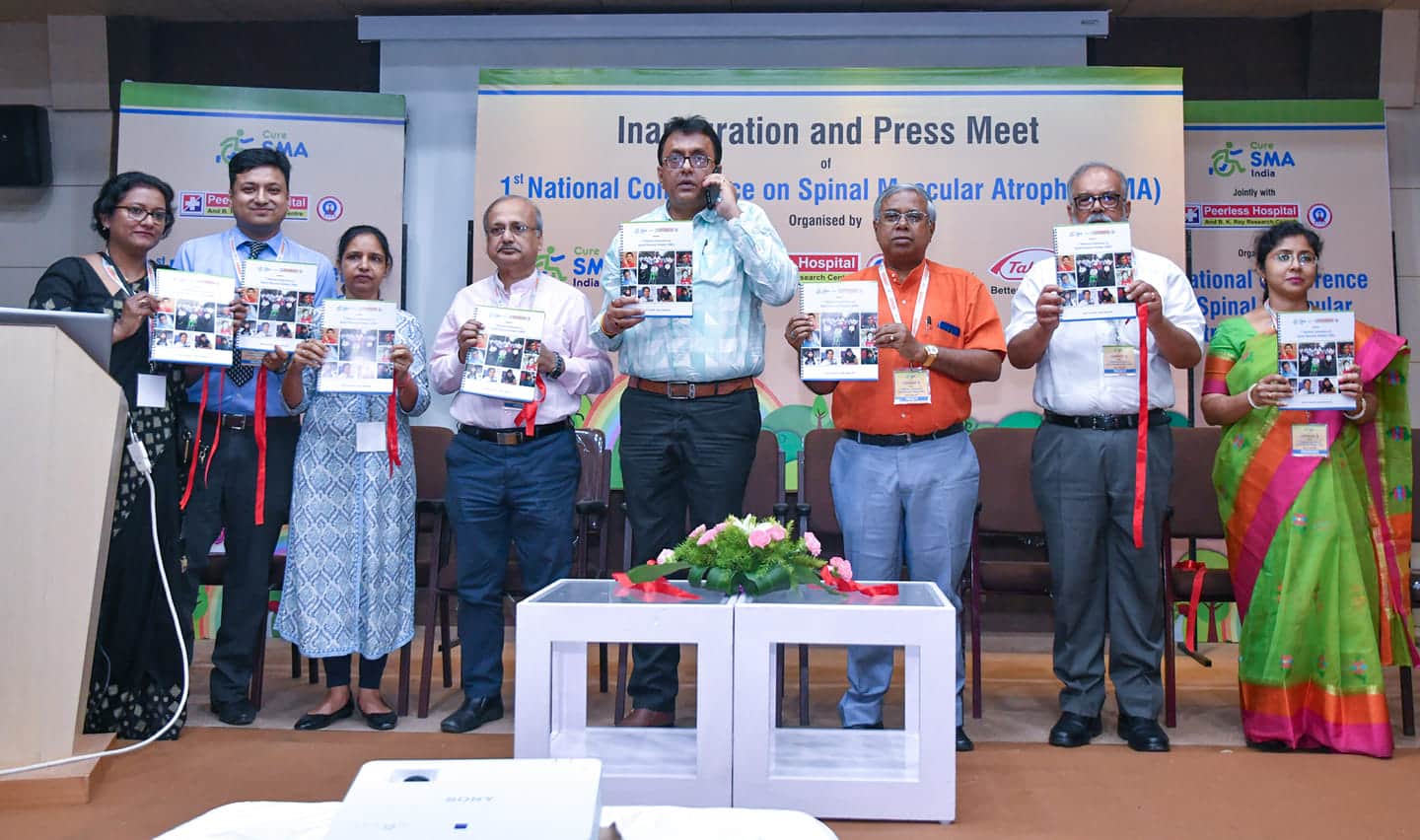 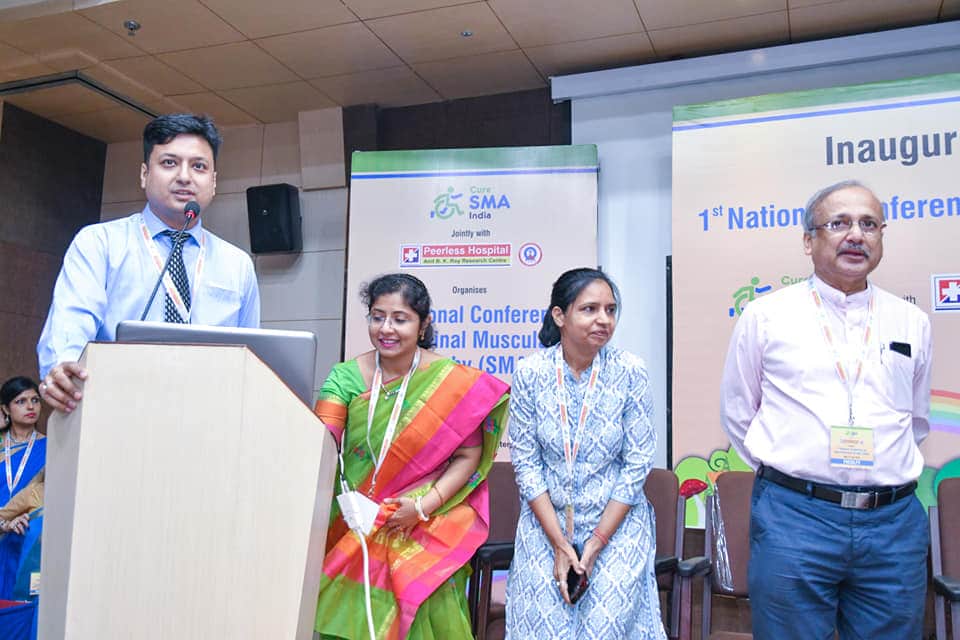 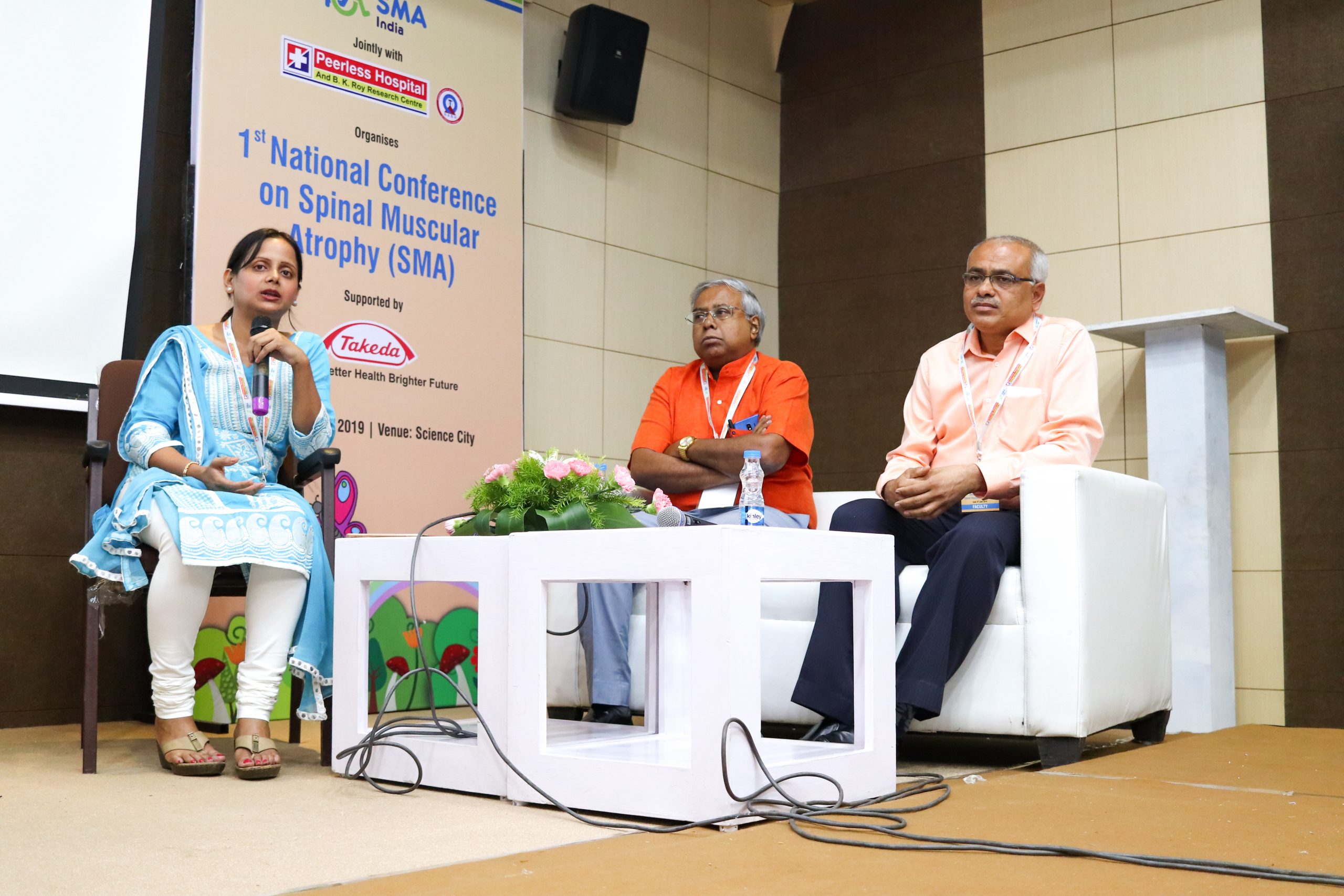 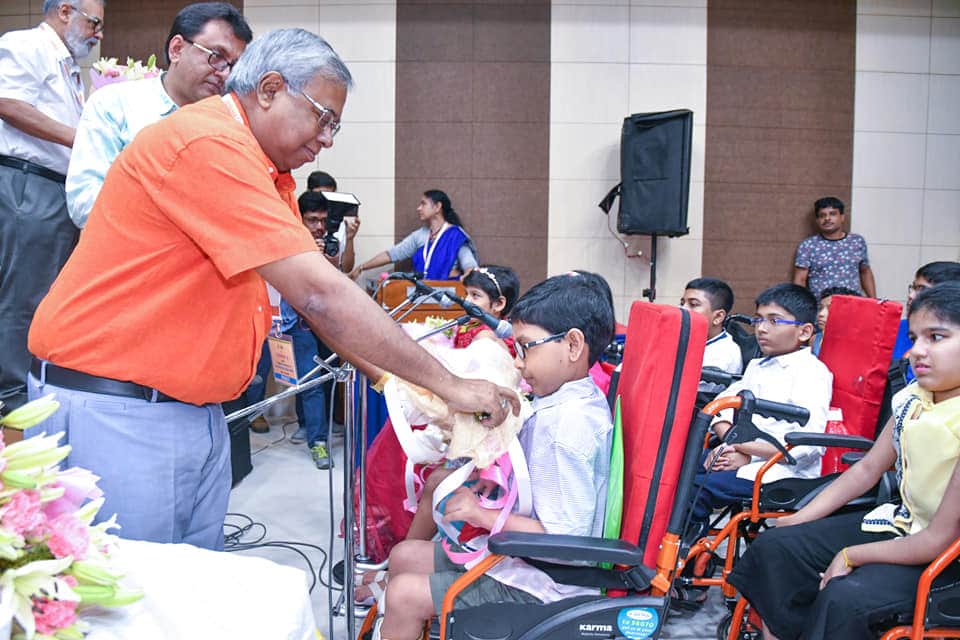 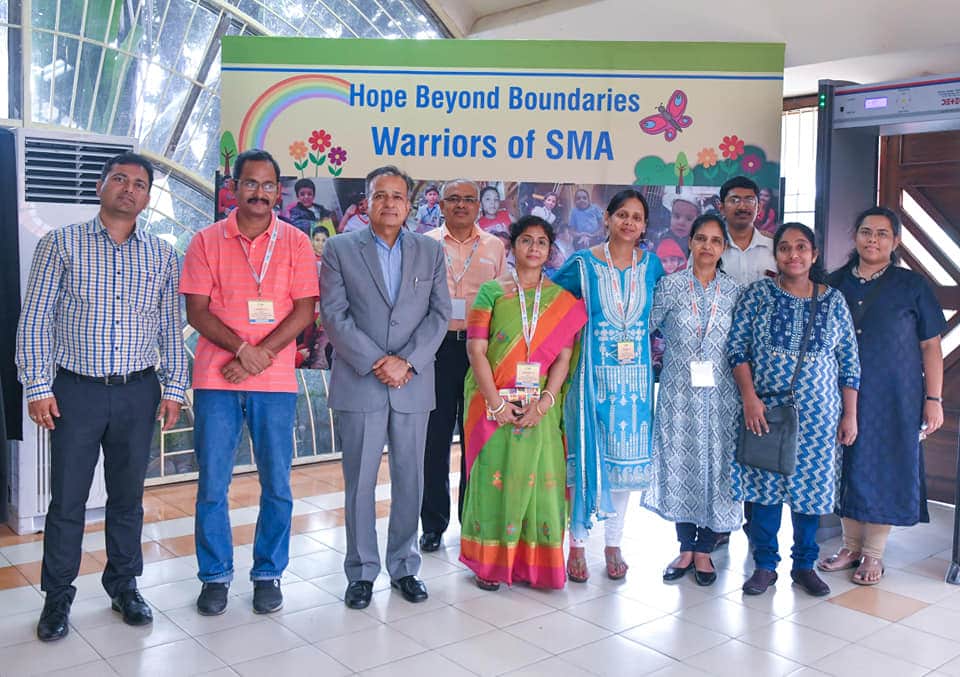